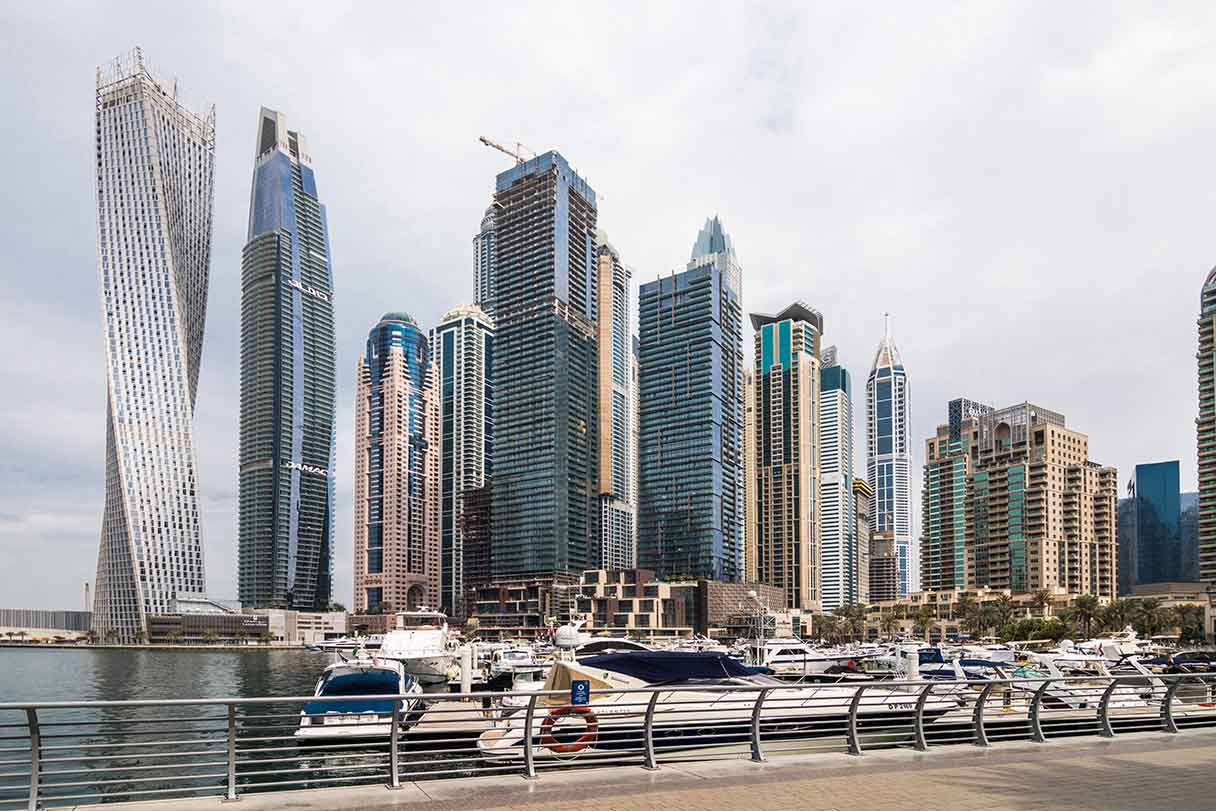 Analysts see sentiment shift quite significantly, prices are increasing across the board

Dubai: The property market in Dubai is showing clear signs of recovery, research from UK-based data analytics and consulting GlobalData showed, with property developers planning new projects. But how does the buying sentiment currently fare in the region?

“Dubai’s construction sector is showing tentative signs of a long-awaited recovery,” GlobalData noted. The city’s real estate sector has not been at its strongest in recent years due to oversupply coupled with the impact of the global economic slowdown.

The analytics firm further added that government-controlled real estate developers are planning new projects in response to rising property prices buoyed by the emirate’s recovery from the economic impact of the COVID-19 pandemic.

“These schemes include villa communities and waterfront apartments, two-property classes that continue to perform well with strong demand. Villas are performing well, in particular.”

But are buyers buying?

Analysts have been seeing sentiment shift quite significantly and as a result, prices are increasing across the board now, particularly since March this year.

On the top end of the market, it’s mostly European money from investors seeking assets in dollar-linked economies.

The UAE, of which Dubai is a part, introduced new visas for tourists and approved a new remote work visa that enables employees from all over the world to live and operate from the UAE.

Buying a property is also one of the fastest ways of getting a residency permit in Dubai.

The Middle East’s business and tourism hub provided an additional lure after a property downturn that started six years ago shaved more than a third off values.

Prices are now seen rising as a result

On average, home prices climbed 7.5 per cent since November, with gains of 10 per cent to 15 per cent in established and sought-after locations, according to Property Monitor.

Dubai house prices will rise for the first time in six years this year, supported by a swift vaccine rollout that has lifted hopes for overall economic recovery, according to a Reuters poll of property analysts. The high-end market’s momentum has carried through into last month. Dubai has so far seen 69 homes worth Dh10 million or above sold in April for a total of Dh1.36 billion.

Where are the buying hotspots currently?

“The clearest sign yet of the resurgent market came on May 20 when Nakheel announced its first new project launch for years. Its plans to build a community of 418 villas known as Murooj Al-Furjan next to the existing Al-Furjan community in the Jebel Ali area,” revealed GlobalData.

“On May 23, the developer reported sales of Dh800 million and sold out the 217 villas of the first phase in four hours.

“While opportunistic or tactical projects in established locations with proven demand will be the first to be launched, plans are also being considered for strategic projects in newer areas of the emirate: areas such as the Dubai Waterfront and Palm Jebel Ali area on the coast close to the Abu Dhabi border,” Foreman said.

“Although work has begun in these areas before, few established communities exist,” he added. “As Dubai’s center of gravity continues to move south – as a result of the Expo 2020 Dubai site and the Dubai South development – the area could now be ready for development work again.”

“With the property market showing signs of recovery, there is an expectation that major infrastructure schemes requiring the involvement of international contractors may also move forward.”

But why is property demand returning?

“Demand picked up amid a wave of government reforms over the past 12 months, attractive mortgage rates, and a shift in demand patterns due to COVID-19,” according to Morgan Stanley.

New programs such as visas for expatriate retirees and the expansion of the 10-year golden visa scheme to attract foreign professionals to the UAE are also expected to support the real estate market.

A gauge tracking real estate shares in Dubai has gained about 8 per cent this year. Dubai’s total transaction volumes in April stood at 4,879 deals, recording a year-on-year increase of 167.4 per cent and a 6 per cent jump on a monthly basis.

“Robust demand, peaking supply growth and long lead times for new projects could lead to a tighter-than-expected market over the next several years,” Morgan Stanley analysts Katherine Carpenter and Nida Iqbal wrote in a report.

Business activity in Dubai has risen to the highest level since late 2019 because of a rebound in tourism and fast distribution of coronavirus vaccines. The UAE has one of the highest inoculation rates globally. Why should you move to Business Bay? Apart from being titled the skyscraper district of Dubai...
Continue reading
by High Mark Real Estate

Please enter your username or email address. You will receive a link to create a new password via email.